The first phase of the game.
Watch the prologue HERE
Everyone forgot about kyon, so kyon told haruhi that he's John Smith. Haruhi didnt believe him and refused to listen to him.

So first he got on haruhis good side, got her number, went back to the past, told her that he's john smith again and msged haruhi about john smith. The gameplay of that part was...at my channel but it deleted 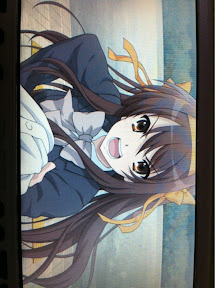 Thats when this happened, but haruhi believed that that john was somewhere near, so she planned to make herself stand out. The logic is so john would be able to find her. 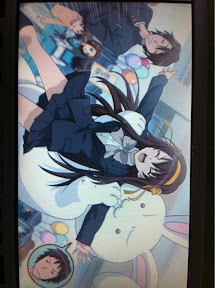 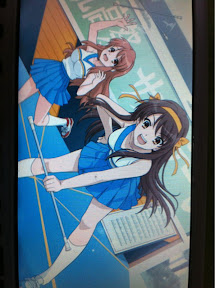 But that wasnt good enough so Haruhi decide to make a performance during break at sub-stage. But she felt as is something...or someone is mising. so next loop she made mikuru who dont know about her or kyon to perform with her. 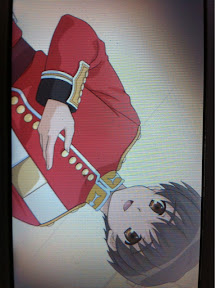 ( Kunikeda won mr contest. Its on the the same phase but its got nothing to do with anything on this phase ) 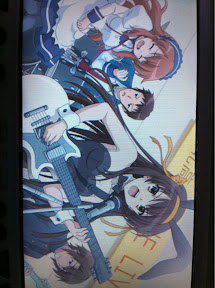 And finally they even joined the live stage. Mikuru air guitar was Nagato's idea. 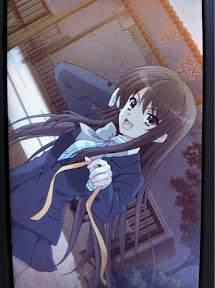 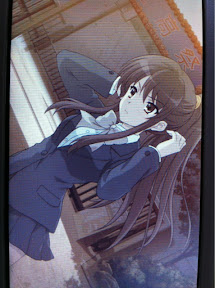 She tied a ponytail. 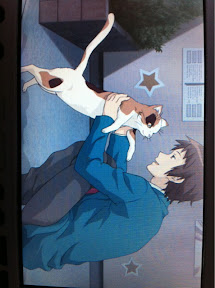 Kyon found shamisen, the loop started again. This is Phase 2 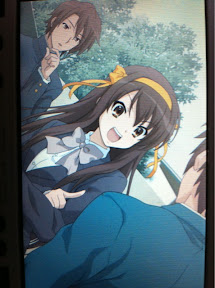 This time Haruhi knows kyon, but everyone elses didnt know him. So the next phase is to make koizumi remember him on the next loop. 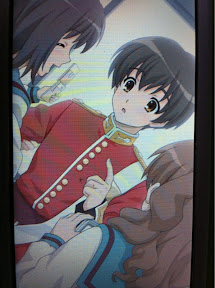 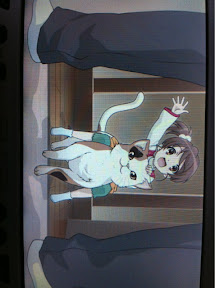 WALKTROUGH FOR PHASE 1
On day 1st go to the sub-stage (Karate mark)during the morning. Dont go with Haruhi, and when its 1500 go to the substage (the brush mark). Kyon is going to felt sorry for not telling Mikuru about the rain. You also need to talk to Haruhi and get her number.
one of the clear example
＞かも
＞4＞もしかして鶴屋さんと知り合いか？
＞７＞本当は宇宙人。。 (or) 未来人は。。。
clear
at 1700, go to the 1st block on the left. （露天）
Loop back to the bookmark earlier.

on the morning, go to the substage ( karate ) and the go with Haruhi. ( Select her number )

The bookmark should have transfered
Go to class at 1200 ( graf ), help asakura and get bunny suits. you can get towels if you reloop and do this one again.
Tanikuguchi will give you concert pamplet.
reloop and use the third SOS mark.
PHASE CLEAR.
Any question or whatever, leave them in the comments but I`ll respond quicker if you leave a message/comments at my youtube account. <-- click
Click the library for the other phases,
next (Koizumi) phase.
- iphone
By Unknown

hey can you help me? Im kinda stuck when haruhi is about to do the cheerleader performance. There were the 3 choices, but i can't get the rest of the two (The ones that has the SOS symbols) please help :(

oh~ you first need to get the yakisoba coupon from mikuru for the first SOS mark.

You can get the second SOS mark ( the band performance) after you completed the cheer leading with her. And by with her, I meant Haruhi an Mikuru.

To get the coupun, on day 1st go to the sub-stage during the morning. Dont go with Haruhi, and when its 1500 go to the substage (the brush mark). Kyon is going to felt sorry for not telling Mikuru about the rain.

Loop back to the bookmark earlier.

on the morning, go to the substage ( the karate picture ) and the go with Haruhi.

BTW I check my youtube mail more often so Id be easier to reach over there.

Hey, I am stuck at some part too. You see, I still 6 gray events on Phase 1 and can't figure out how to get up to these... Do you know how I could get the events? Picture: http://imageshack.us/photo/my-images/801/snap031m.png/

No worries, that is the same part ( the one you convince Haruhi that you`re John ). Only if you miss the first one, there`re two more chances. There`re no images there so no problem.

If you want to get that DONT meet up with Haruhi on the morning and meet up with her afterwards. Dont quite remember where..... But hey, I see you already know where by the look of the picture.