Game is a hobby to me.

Let see.... What have I been playing lately?


My psn ID is akimura87. However please leave a message that you read this and decided to add me.

Basicly Ive got a lot of games to play, but still, there are games that interests me.

Here are the lists.

Firstly, out next week on PSN, a board game entitle

Im a fan of strategy games. And this game really look like my kind of game. You control some pawns, each with their own ability. There is the one that can rotate the room of the board, a pawn that can walk through wall, etc etc.

Reminded me of Commandos. 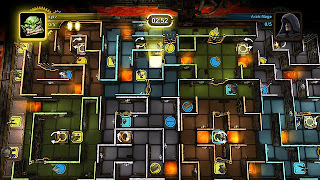 Out on PSN the first week of July. Demo will be out at the end of august.

I dont know if there is an English version for the first installment but this game is really great. Dont waste your time playing Akiba strip or Conception ( Both are great games though )

Firstly, the story. If its any good as the first one than the plot is very rich ( as most of the Japanese games ). It is about a number of extraordinary students trapped inside a school, and then murder cases happen.

There is this one time that you have to name yourself as the killer to proceed, the part where your girlfriend got kill, etc etc.

The system also is very sexy. It is not the usual, investigate, puzzle and point out the suspect game ( Insert Blue Toad reference here ). You have to make your case and do the trial amongst yourselves. Note that it is not your usual trial ( Insert Ace Attorney reference here ). Really unique, really original. 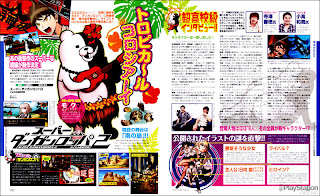 Out at the end of July.

Japanese are crazy for the tales series. I wasnt a fan until last year, a Japanese friend lend me her software and Im hooked. I finished the game twice and even defeated the hidden boss feels like... Well, like a boss.

There hasnt been much information of the game yet. But on the cutscenes, you've got to make choices. To duck or charge etc. Hopefully those choices matter in reaching the ending ( Insert Mass Effect 3 reference here ). The battle system seem to be the same as the first installment. A good thing since I hated the tales 2D fighting system.

We will wait and see. Since the game is so hot in Japan, expect the used game to be in store at half price a month or two after the release. 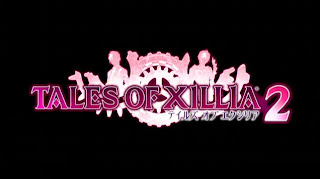 Not going to buy them. The worst I will do is rent them at Geo or Tsutaya. Last anime movie I watched was Suzumiya Haruhi no Shoushitsu I think.

OK, by now you must have think that my interest is only on Japanese game right? Not really. I stressed them out because you cant see much of them getting the spotlight on IGN or Gamespot.

Im too excited with these games. 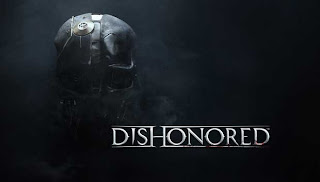 Dishonored by the studio that created Skyrim and Fallout.

The creative way to kill your target intriguers me. I think Ill be raping the save and load button on this one. 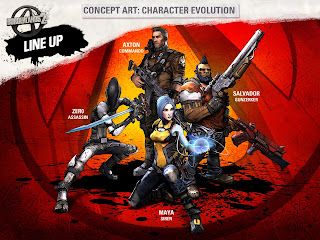 Aaaah~~~ The great Pandora. I am currently searching for a friend to explore Pandora together. Will get it if one of my friend get this. I like how the game combine RPG and FPS. But playing it alone cuts the game excitement in half. 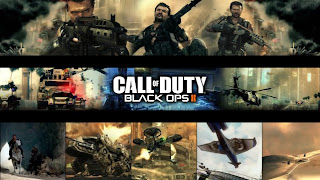 Mostly because I am ( and Im pretty sure most of the fans are ) not really fond of Modern Warfare 3. 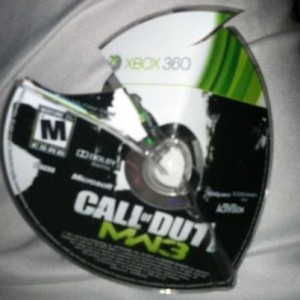 Still playing it if my friends invites me though.


Again, do add me on PSN akimura87 if youre up for a match or want to team up. ( Prefer the latter )
By Unknown