In Japan from technology college there are two ways of entering the University. 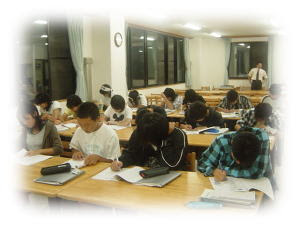 What I am going to write today is a poem -and in between a little story of mine, a famous one indeed ( the poem, not my story ). It`s called;

A road not taken.

And sorry I could not travel both,

And be one traveler, long I stood,

And looked down one as far as I could,

To where it bent in the undergrowth

For Nagaoka College of Technology; which in case you didnt know, is the place where I study, those who can take the recommendation are those who ranked 1 ~ 10 place in each classes. I unfortunately ended up 11th ( with an average of 79 ). However fortunately for me, my wonderful class teacher says that I can try to take suisen. Thus I am now stuck with these 2 choices.

Then took the other, as just as fair,

And having perhaps the better claim,

Because it was grassy and wanted wear,

Though as for that, the passing there

Had worn them really the same.

In any case, the course that I am now is Electronic Controls. It`s where you learn a bit from mechanical, electronics, and information technology, in other words "The Jack of all trade". Of course, the title have a continuation. Jack of all trade, dealers to many, master to none. Going head to head with the guys from pure genuine course is probably bad for me; they spent 3~5 years focusing on just electrics while I took a bit of everything. In short; jyuken favors me not.

And both that morning equally lay,

In leaves no step had trodden black,

Oh, I kept the first for another day!

Yet knowing how leads on to way,

I doubted if I should ever come back.

Hearing this you`d probably think that I prefer suisen rite? nope. at least well, I dont know. The university where I can get recommended in is a great place though very near. A lot of Malaysian there that you started to forget you`re in Japan ( in both good and bad ways ). I just wanted a change of scenery. A chance to push the reset button.

I shall be telling this with a sigh,

two roads diverged in a wood, and I...

I took the one less traveled by,

And that has made all the difference.

For the past few days, a lot of people has voiced out their opinion. Many thanks, really appreciate it. I havent yet answered to the teacher. Seriously what took the scientist so long to invent the save button of life?? 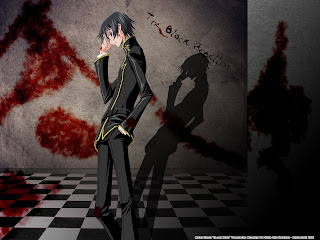 What do you think I should do?